If you’ve been publishing for awhile then you’ll have noticed changes to the system in the last few months. You probably noticed your books not behaving in their usual way after going through the launch process. Whatever your launch process, the algorithm isn’t responding to your actions like it once it did.

I know Amazon stopped responding to me the same way since mid August to September. I had launched a few new books in keywords I was 100% positive were profitable and possible for me to rank for, but it was a hit and miss. 1 never landed on the first page and another only gave the first page a temporary visit before dropping to page 5!

It wasn’t a great feeling guys. I was pretty down from it and slightly panicky about the results. It was the first time I had books that didn’t land on the first page at all, and it was 2 at the same time! I wasn’t too sure what to do and did what anyone does these days…

Turn towards the internet for answers.

I didn’t get any solutions from the internet, but I did confirm I wasn’t a weird abnormity to the system. Countless people were on the forums and facebook groups talking about their new ranking observations, or more accurately their lack of ranking observations. They all said the same thing. Books aren’t landing on the 1st page anymore even though they were doing the same thing as they always had.

So it hits me. It’s time to change things up. I launched another book and put it through my usual process, but this time I watched it like a hawk, and this is what I figured out.

Let me explain further if the list isn’t making any sense right now.

Free promotions are no longer favoured by Amazon. It hasn’t been for a long time, but they never penalized you for it until now. Your book gets pushed all the way to the back when it’s free, and one time it wasn’t even listed for the keyword during the free promotion. Basically Amazon is doing anything it can to avoid giving free stuff out. It’s a business at the end of the day, it makes sense. Which brings me to the second point.

Amazon loves expensive books. The more expensive the better, because that means they get more royalties for each sale. And whatever Amazon favours, Amazon promotes. Books that are more than $2.99 have a higher chance of being on the first page, and even within the top 5 results.

The problem is, how do you price your books to be more than $2.99 if everyone else is keeping to the $2.99 price point. Won’t you be pricing yourself out of the market?

The simple answer is yes, but the more accurate answer is, it depends. It all depends on the timing. I’ve figured that I can still use the free promo offer to boost the sales rank temporarily and then set my price higher than $2.99 at the peak of the book’s download rate. This gives the book an instant boost and Amazon shoots your book right to the top. (I have a few books still staying strong after using this strategy)

The last observation is the importance of reviews. The usual school of thought was to get a bunch of reviews in the first few days when the book is $0.99 and then another bunch of reviews during its free promo. All the reviews would be posted by the end of the first month of launching the book or even sooner.

This just isn’t going to work anymore. Fake reviews will no longer work by the end of 2018, the effectiveness of using fake reviews are getting less and less effective since 2015. So it’s wise to stop relying on this strategy and start using legal, white hat methods.

Another big reason it’s wise to stop getting fake reviews is the algorithm is started to wise up to what is likely organic behaviour and what isn’t. The average computer might not have the same level of deductive reasoning skills as a human, but you can definitely program it to notice specific behaviours. What are the chances of a brand new book getting 40+ reviews within the first month after being published?

Not much, and the computer knows it’s not much too.

The conclusion is, $2.99 is no longer the golden standard for kindle books. Aim to boost your book’s BSR as fast as possible with the free promo and make your book at least $3.99. You’ll be amazed how fast your books ends up in the top half of page one, and you’ll be even more amazed how long it stays there. 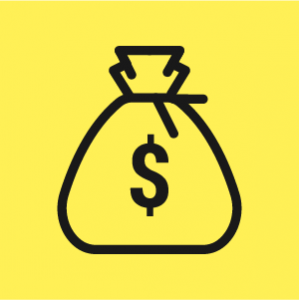 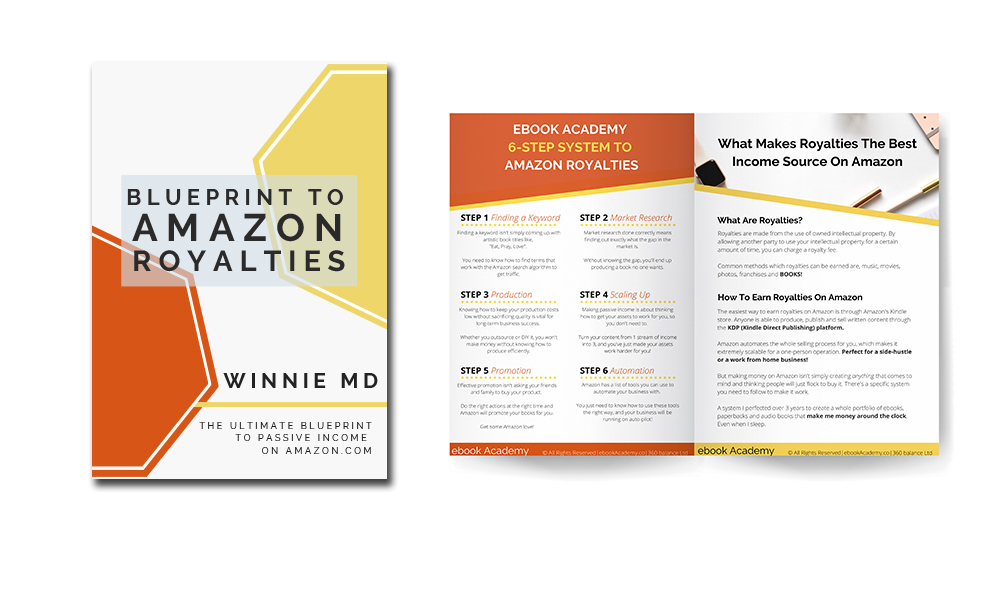 Discover my 6-step system I used to create a $2000 per month passive income stream.
Download Now

A FREE 10 page ebook.
No matter if you need money fast, or you’re looking to buffer the impacts of the impending economic downturn.